You would expect England’s largest monarch to have a huge tomb – however this is not the case. His daughters, Mary and Elizabeth, have ornate final resting places in Westminster Abbey, but all Henry has is a floor marker in a Chapel in Windsor. His coffin rests in a crypt beneath next to that of his favoured wife, Jane Seymour.

His coffin has fallen apart, it might have fallen when the wood trestles it stood on collapsed, or it might have been the subject of grave robbers – who knows. The picture is from a 19th C water colour made when the crypt was opened.

Indeed the marble slab in the Cathedral marking the spot where Henry lies in the crypt beneath was not even placed int the chapel until 1837. That none of his children felt compelled to create a tomb fit for a monarch of England does raise a few questions. 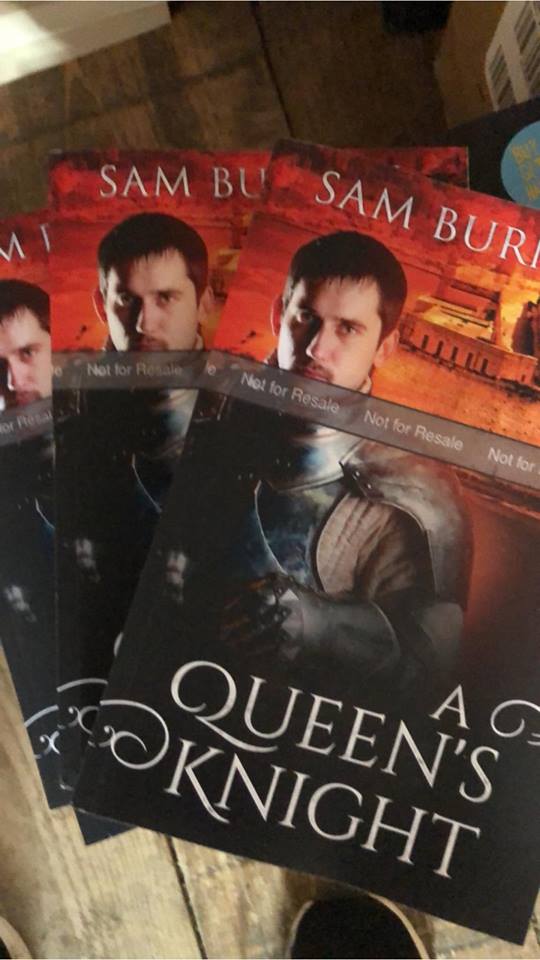