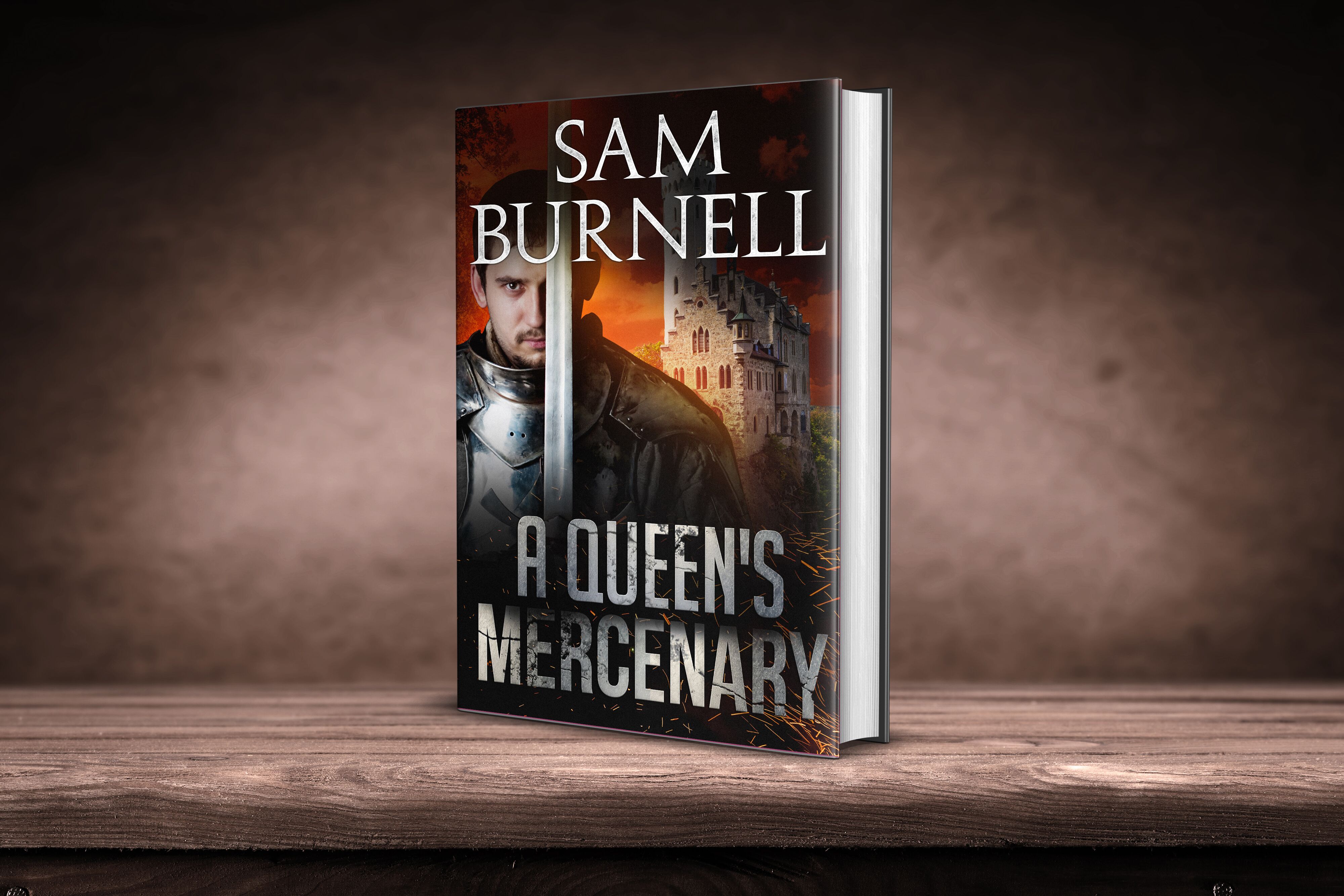 BOOK THREE IN THE BEST SELLING MERCENARY FOR HIRE SERIES

AVAILABLE ON AMAZON IN PAPERBACK AND EBOOK

The brothers are heading towards Venice where they plan to sell a stolen arms shipment to the highest bidder. How badly wrong could it go?

Catherine, abandoned in London, finds herself unwillingly recruited by Cecil to spy on her mistress.

William Fitzwarren, Richard’s father, refuses to succumb to his illness and vows to take his revenge on his son if it is the last thing he does.

Robert Fitzwarrren, humiliated by his brother, continues to hunt for him in London.

Princess Elizabeth continues to weather the political storm in England and watches quietly as Mary’s marriage to Phillip begins to fail.