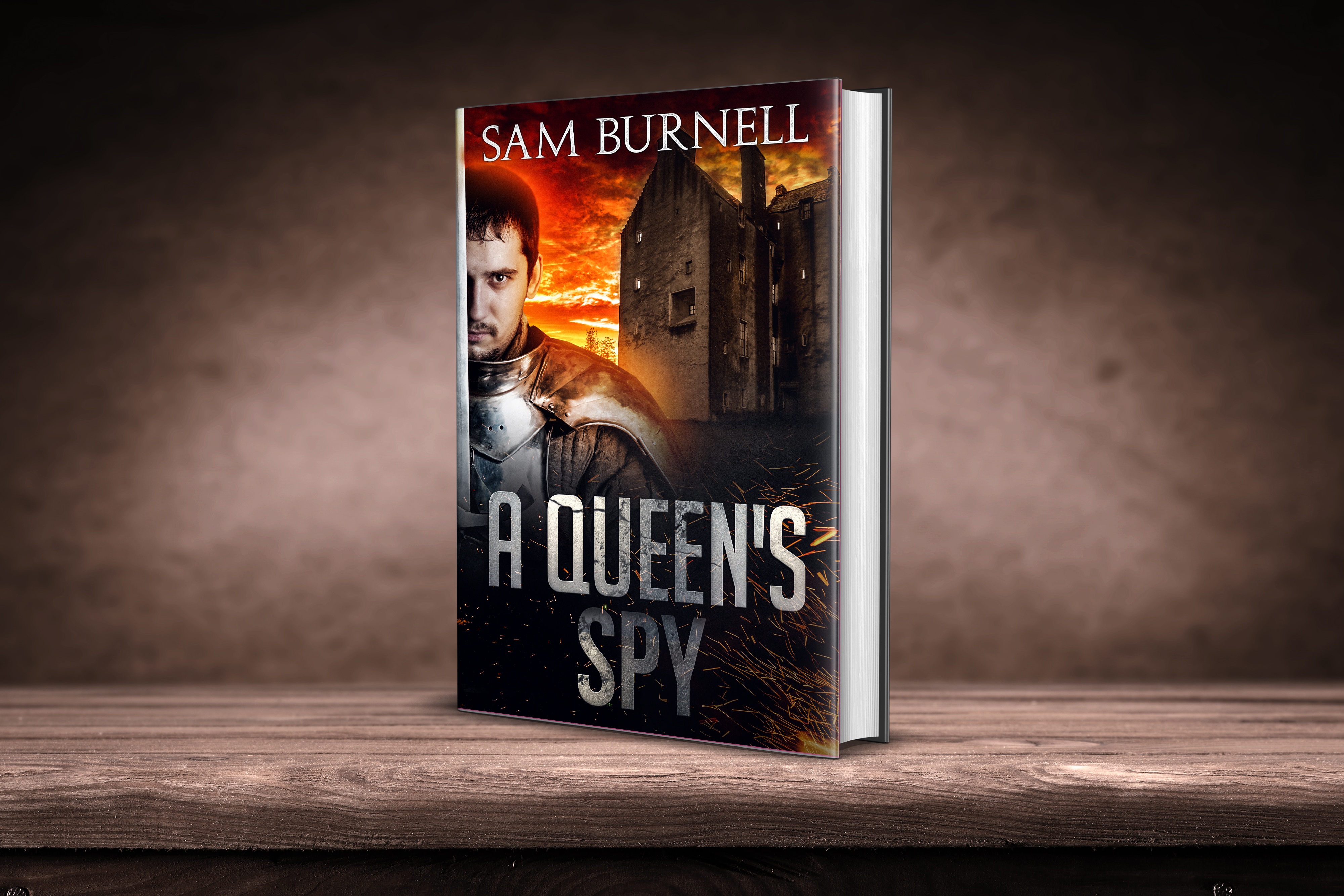 BOOK ONE IN THE BEST SELLING MERCENARY FOR HIRE SERIES – Meet Richard Fitzwarren – A mercenary with a dubious past, questionable morals but unswerving loyalties.B

Two Queen’s, Two Brothers… and a secret that unites them all
The Fitzwarren brothers share no great love for each other, but disinherited, hunted for treason, wanted for murder, circumstance and opportunity lead them into the shadowy world of Royal Court intrigue. Caught up between two sisters in a battle for an uneasy crown, the Fitzwarren brothers grudgingly find their survival and fortune depends on each other.

Jack Fitzwarren, Richard’s displaced bastard brother, seeks a place at his brother’s side. Impulsive and hot headed, his attempts to gain his brother’s acceptance and approval often end badly. Finally they are brought head to head when Richard tries to foil a plot against Elizabeth I.

Can Jack murder his brother to save a woman he’s never met?

Will Richard accept his fate and fight? Or will he run?

As Tudor England erupts following the death of Edward VI, can one young spy protect his queen? International bestselling author Sam Burnell takes us deep into the treacherous world of powerful monarchs, intrigue, murder, and treason with this magnificent new epic, A Queen’s Spy.

Richard Fitzwarren, caught in the middle of a cruel family feud, wants nothing more than to make his own way in the world. A childhood friend of the Princess Elizabeth, he cannot forget his loyalty in her time of need. Pressured by her sister, Mary, Elizabeth’s continued existence remains precarious throughout her reign. The divide between Catholic Mary and Anne Boleyn’s Protestant daughter Elizabeth is a deep one.