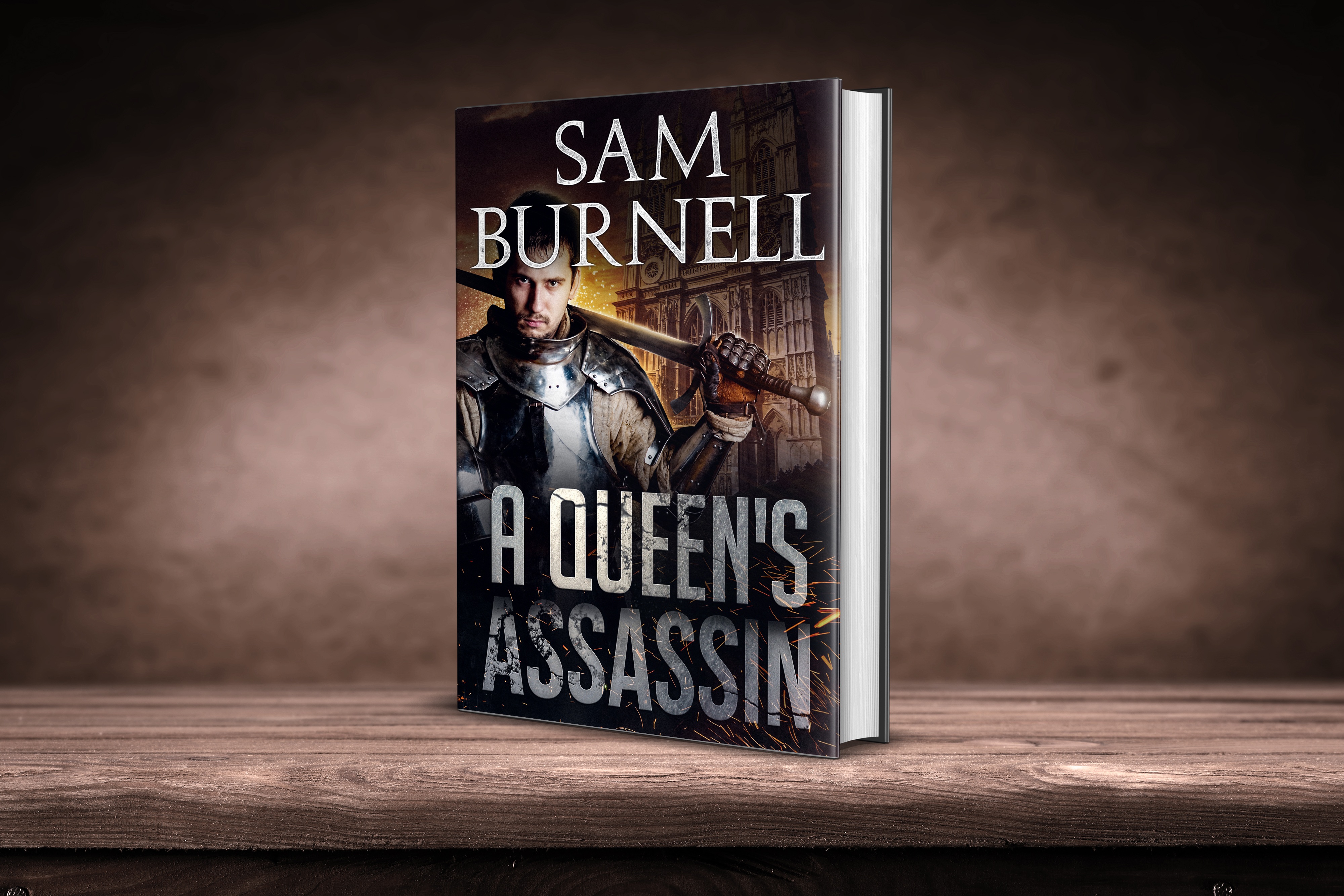 BOOK FIVE IN THE BEST SELLING MERCENARY FOR HIRE SERIES

Richard and Jack finally return from Europe to a troubled England. Will they manage to complete the task they have been set, and release Lizbet and the rest of the men from their Island goal? Will they beat Andrew Kineer back to England, or will he arrive before them and succeed in striking his own deal with the Knights of St John.

Mary is still on the throne, although her state of health is of increasing concern to those around her. Philip, armed with much of England’s wealth has left her to continue with the war against France.

Catherine is still trapped in Elizabeth’s household, and has come to recognise that her own survival is now tied to that of her mistress.

William Fitzwarren finds himself in the middle of a ugly battle between his sons. After disinheriting Robert he finds himself prey to his son’s bitter temper and can only hope for help.