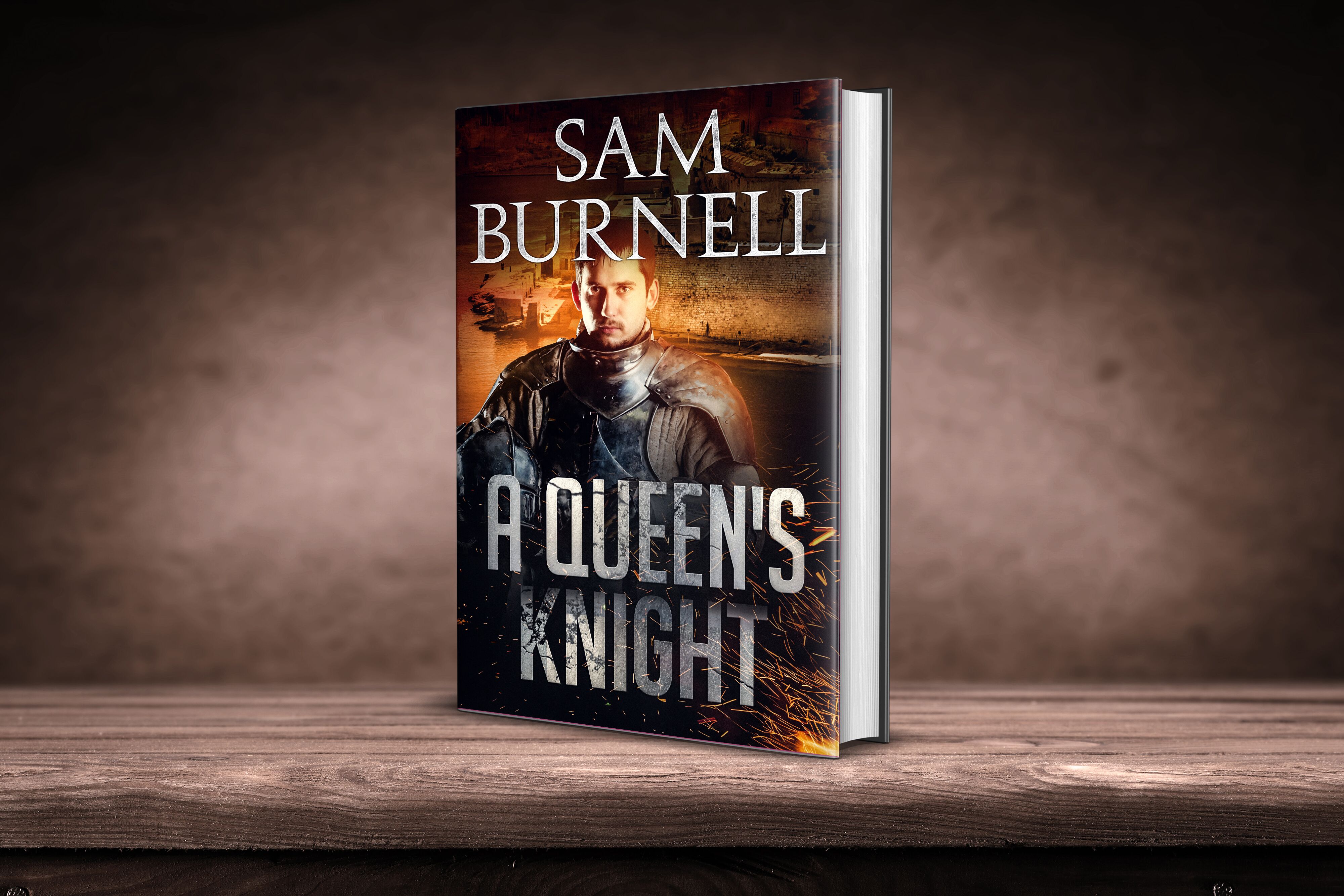 BOOK FOUR IN THE BEST SELLING MERCENARY FOR HIRE SERIES

The Fitzwarren brothers are set on a quest to take back what belongs to them.

Richard has lost everything to Andrew Kineer, even his identity. Whether he will be able to reclaim it remains to be seen. The backdrop to their own struggle is the political tension in England. Mary I, convinced God has given her the task of returning England to the true faith sends the Protestant reformers a stark and violent message.

Jack finds himself in a difficult and dangerous situation. His patience and his loyalty are sorely tested.

Catherine finds herself uncomfortably close to Elizabeth and is forced to accompany her to court, a court full of watchful eyes and whispers. Christopher Morley soon makes the most of this opportunity, pressing Catherine to embroil herself further in his schemes.