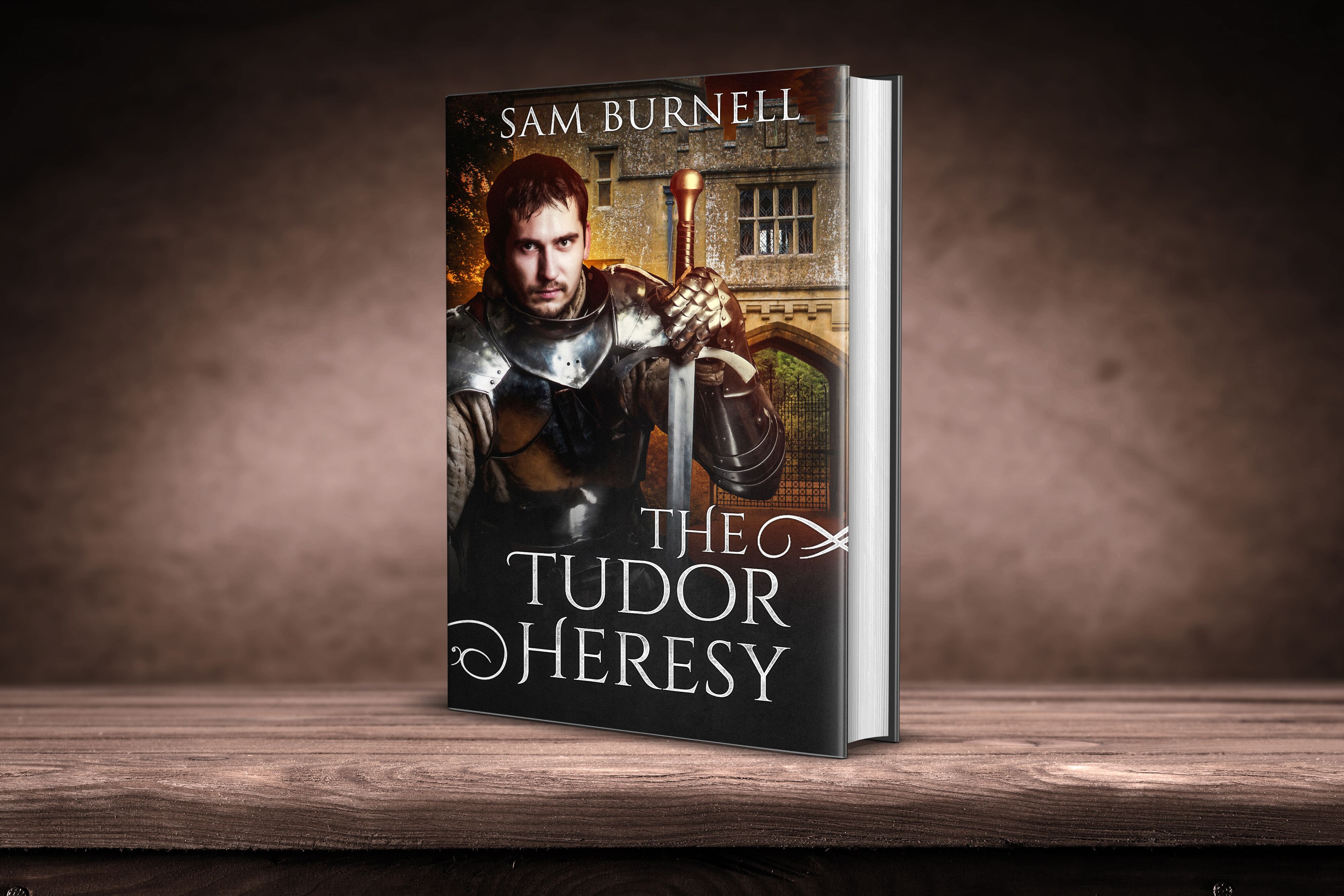 Want to find out what Richard Fitzwarren’s back story is?

This short pre-quel sets the stage for the full length book – A Queen’s Spy. Enjoy either as a short read on its own, or as an introduction to the Mercenary For Hire Series.

Based on actual historical events, an epic tale of a young Tudor nobleman’s courage as he tries to keep his future Queen safe in one of England’s most turbulent eras.

If you enjoy Tudor Fiction by Phillipa Gregory and Alison Weir then ‘A Queens Spy‘ is perfect for you. A fascinating insight into Tudor England and the life of Elizabeth I before she sets foot on the steps to the throne.

Richard Fitzwarren is a Tudor nobleman with a dubious past who takes risks for a living.

His close friendship with Princess Elizabeth leads to his banishment to France, but when he returns he remains loyal to her.

At his side is Jack, his bastard sibling, and their relationship is a troubled one due to a family secret and their opposite personalities.

Will he keep the future Queen safe? 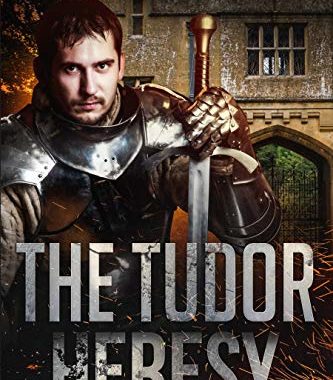